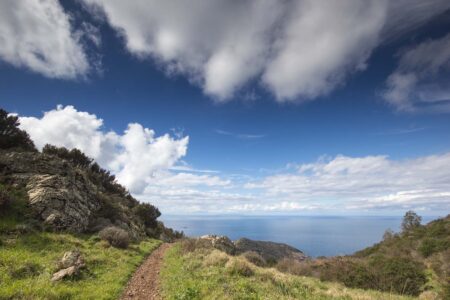 After quite a while, here I am back again with a new-look website and a new blog. So why not simply update the previous version? Well yes, I could indeed have just continued with the old format and a quick rework of the outdated pages. But things change. The world changes. I change. And trying to fit new goals, new priorities and new expectations into an old and (let’s be honest) tired container just didn’t seem a valid option anymore.

So what’s new? Well, above all the emphasis. My previous site was ambiguous. As was I. It was partly an attempt at a professional “look what I can do” sort of website in the vague (and vain) hope that someone might see it and offer me some kind of exciting and remunerative occupation; partly the expression of a naïve sense of mission, a misplaced belief that I could in some way change our planet’s destiny, if only I could arouse in people a love of nature even a fraction as intense as my own. Of course, it achieved neither of these goals and just ended up confused, pretentious and, let’s be honest, downright boring!

But it was also partly just a way of sharing the things I’m most passionate about (with nature and photography very much in the fore) in a less ephemeral and transient way than is possible on the so-called “social media”. And, shaking off all posturing and pretension, this is exactly what I’ll be doing on this new-format website.

The other big difference is that (with apologies to my Italian friends) the site will now be almost entirely in English, my mother tongue. Numerous tools now exist to translate between the two languages, or even into another language altogether… my recommendation is DeepL Translator linking below.

So with no more ado, a humble “welcome to my world” and let’s set off to discover together what lies around the next curve along my path towards the ever-distant horizon.

Oh and yes, if you’re still interested in reading my old “legacy” blog, you can find it here. Some technical changes mean some posts may not display as you’d expect, you’ve been warned!

For my Italian-speaking friends (or anyone wanting to translate into another language), I recommend DeepL translator available clicking here or also as a browser extension for Google Chrome.

sarah gregg - lynkos - eresus(at)lynkos.net
Cookies
Like just about every website in the universe, this site uses cookies to store and/or access device information. It's up to you whether to accept these cookies or not, but be warned... if you don't accept, strange things may happen!
Manage options Manage services Manage vendors Read more about these purposes
View preferences
{title} {title} {title}